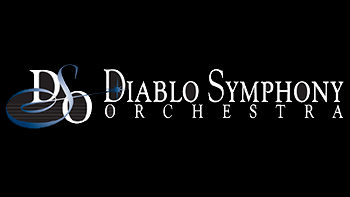 Experience an afternoon of music from Mexico and Brazil--intense, passionate, lyrical, rhythmic, and humorous.  El Mariachi Alegre joins us for a festive finish!  We are also proud to present the Premiere of a work by local Walnut Creek composer Justin Levitt.

El Mariachi Alegre
Esteban Steve Zapiain, Joe & Olegaria Ole Domínguez of El Mariachi Alegre first performed together as members of El Mariachi Tequilatlán under the direction of Mark Fogelquist in December 1971 as accompaniment to the ballet folklorico Los Lupeños de San Jose. By 1972 they had become an independent group and performed as El Mariachi Alegre until 1976. One of our highlights was performing at Frontier Village in San Jose. The band split up as day jobs took different members to various parts of California. In 2009 Steve, Joe & Ole reconnected and began performing with other former and new members with Los Lupeños and independently. Mariachi Alegre has performed with Los Lupeños at Yerba Buena Gardens in San Francisco as well as the Mexican Heritage Plaza. El Mariachi Alegre has also performed for schools, churches, Dia de los Muertos and Holiday functions throughout the Bay Area. We bring experiences from Mexican music, American music, our faith traditions, rock, jazz, country, classical, ballet, Broadway and opera. Our members have been exposed to languages, customs and traditions from Mexico, Central America, South America, Spain, Portugal, Italy, Croatia, Sweden, Israel and then some. Mariachi music sings of love, loss, doubt, joy and so much more. The harmonic structure is classical, the singing style is Bel Canto while the rhythmic elements are uniquely Mexican.