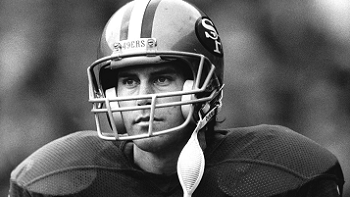 Open for Walk Up
Please note, face coverings are
required to be worn by all guests
age two and over when entering
the Lesher Center Ticket Office,
regardless of vaccination status.

The Dwight Clark Legacy Series is an annual event dedicated to San Francisco 49ers legend Dwight Clark, featuring themed roundtable conversations with former and current 49ers, and the presentation of the Dwight Clark Award.  Joe Montana described Clark as "the ultimate teammate" so the award will be presented to the current 49er who best exemplifies Dwight's spirit of teamwork.  All proceeds from this event will go to the Golden Heart Fund, in Dwight's name, to serve former 49ers who are in need of physical or mental assistance.

With this year being the 40th anniversary of The Catch, the first Super Bowl title and the start of the 49ers dynasty of the '80s and 90s, this year's theme is "Building a Champion." Fans will be treated to multiple conversations, including Brent Jones and George Kittle, Carmen Policy and George Seifert and a reunion of one of the greatest secondaries ever assembled - Dwight Hicks and The Hot Licks (Hicks, Eric Wright, Carlton Williamson, Ronnie Lott, and Seifert their DB coach). The stories will have every 49ers fan on the edge of their seat.

A special VIP upgrade is available, and includes a ticket to the show and admission to the VIP pre-reception at 6:00 PM, featuring rare behind-the-scenes images and stories from legendary photographer Michael Zagaris, as well as former players like Charles Haley, Keena Turner, Dwaine Board and others.
VIP Reception upgrades are limited.

Face coverings are optional for fully vaccinated guests, during this outdoor perfromance. 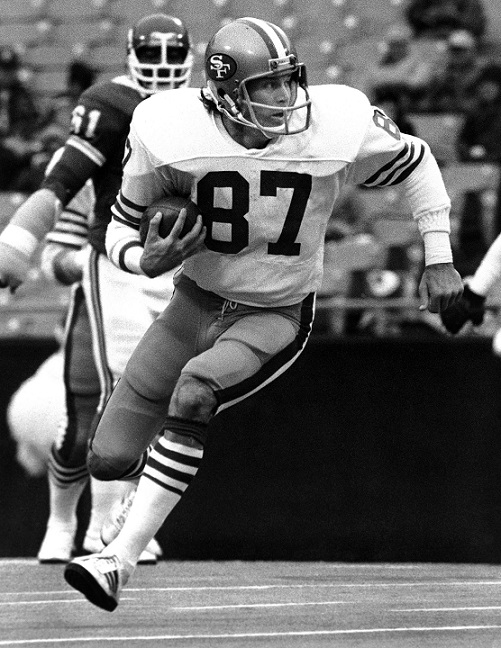