Please note our hours
have temporarily changed.
In response to State and
County Orders, we are
available by phone only. 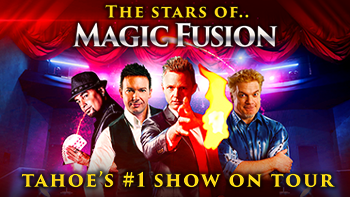 Due to health concerns - discussions are in process to possibly postpone Magic Fusion Tour.  Thank you for your patience during this uncertain period.  We should have an update shortly.

Running Time: approx. 80 minutes, with no intermission
International illusionist David Goldrake’s accolades include the Mandrake d’Or’ Award as well as the world-famous 'Merlin Award' as ‘Best European Illusionist,' ranking him alongside names such as David Copperfield and Siegfried & Roy. In 2017, David Goldrake brought his show “Imaginarium” to the Tropicana Las Vegas earning him the Review Journal’s Best of Las Vegas bronze award for “Best Magic Show”. David Goldrake’s unique style of magic unites the ancient traditions of illusion with his own modern twist.

Bringing his hilarious, high-energy brand of comedy and magic to the tour, Chipper Lowell is no stranger to the stage. He has twice been honored with the Merlin award for “Comedy Magician of the Year,” as one of the “Top Funniest Magicians” by Magic Magazine and has also received “Specialty Act of the Year” from the Tahoe Daily Tribune. Chipper was named one of the “Top Three Live Stage Comedians” by the Sacramento Bee, alongside Lewis Black and Lily Tomlin in 2006. His television appearances include “The Tonight Show with Jay Leno,” “General Hospital,” “America’s Funniest People” among many others.

World champion magician Joel Ward is a regular headliner at the famous Magic Castle in Hollywood. He’s appeared on NBC’s “The Bonnie Hunt Show” and can be seen on the hit CW network television series “Masters of Illusion.”  In addition to his television accolades, he has headlined the Ringling Bros. & Barnum & Bailey Circus show, “Boom A Ring.” Joel is a fan-favorite at Magic Fusion with his high-energy, hilarious bits, and mind-bending magic. 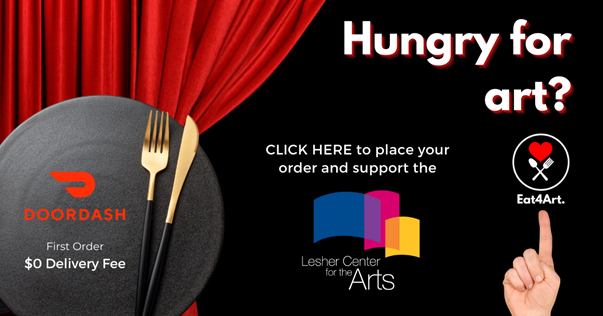